Making good use of their bye week, a trio of cross country runners from the Boulder City High School girls team traveled to California to see where they stacked up competitively, and boys cross country star Ethan Porter competed in a local triathlon.

Staying home during the weekend, junior Ethan Porter competed in the BBSC Pumpkinman Triathlon on Oct. 25.

Tyler Hilt from Sun City, Arizona was his closest competitor with a time of 1:19.17.

Both cross country programs will be back in action this week, when they host the 3A Southern Region meet at Veterans’ Memorial Park, 1650 Buchanan Blvd, on Saturday, Nov. 2. 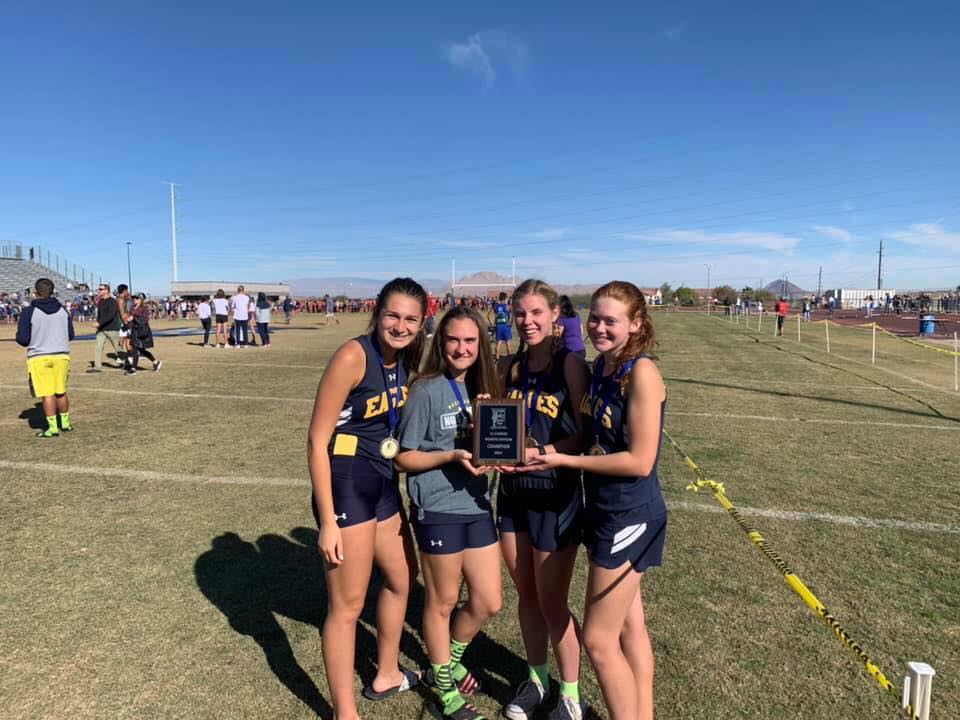 Rising to the occasion against the Miners, junior Sydney Kesler and freshman Genevieve Balmer each scored a goal, while freshman Miranda Williams dished out an assist.

Putting on an offensive showcase against the Cowboys, Balmer and senior Sydney Adams each scored a pair of goals, while senior Keely Alexander and Kesler each scored one goal.

Sharing the ball on offense, senior Makena Arboreen dished out an assist, along with Adams, Balmer, Kesler and Williams.

Senior goalie Erin Taggard completed the shutout in both contests. Concluding the regular season today, the Lady Eagles will travel to Sky Pointe for post-season play. 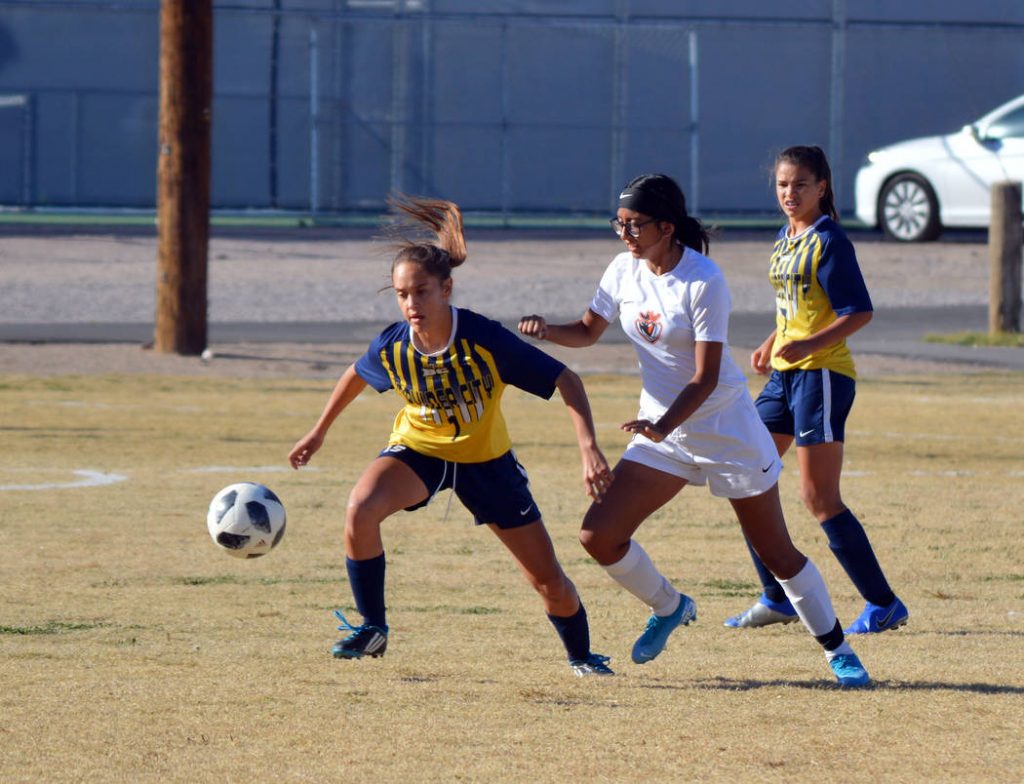 One win away from a perfect record in 3A Sunrise League play, Boulder City High School girls volleyball took care of business against rival Moapa Valley on Oct. 23 and Chaparral on Oct. 29.

Looking for the second consecutive undefeated season in league play, the Lady Eagles will travel to Sky Pointe tonight, Oct. 31, to cap of their impressive regular season. 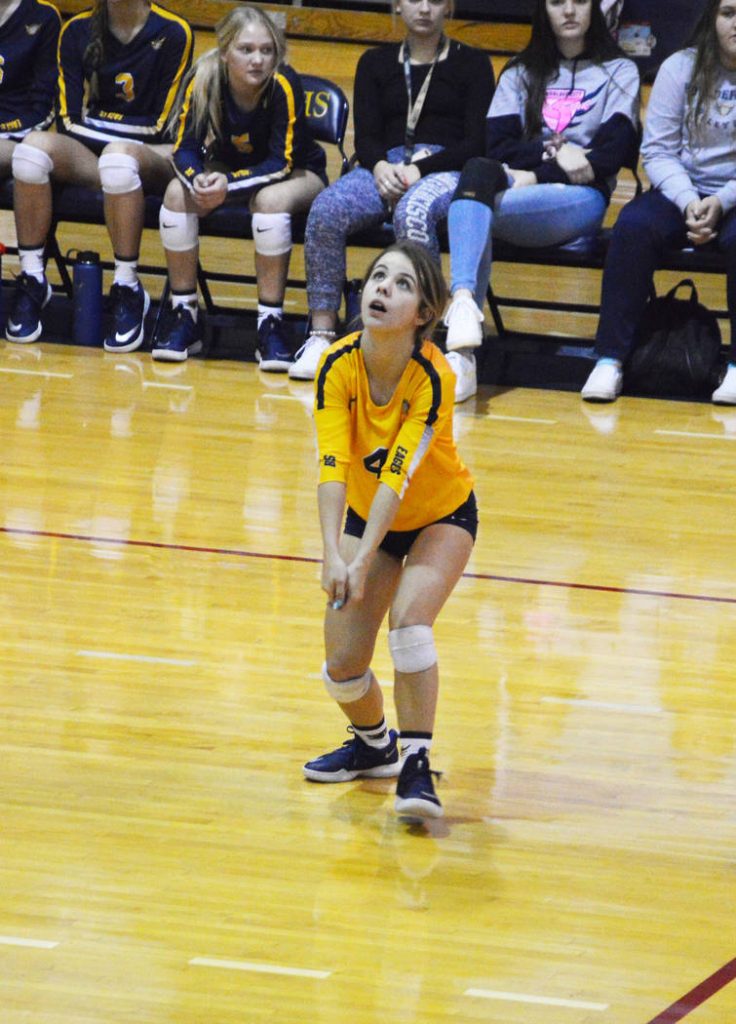