Competing for the girls in the underclassmen race, freshman Courtney Williams placed 4th out of 118 runners, while sophomore Mary Henderson finished 13th.

The Eagles will travel to Sunset Park on Saturday, for the Larry Burgess-Las Vegas Invitational. 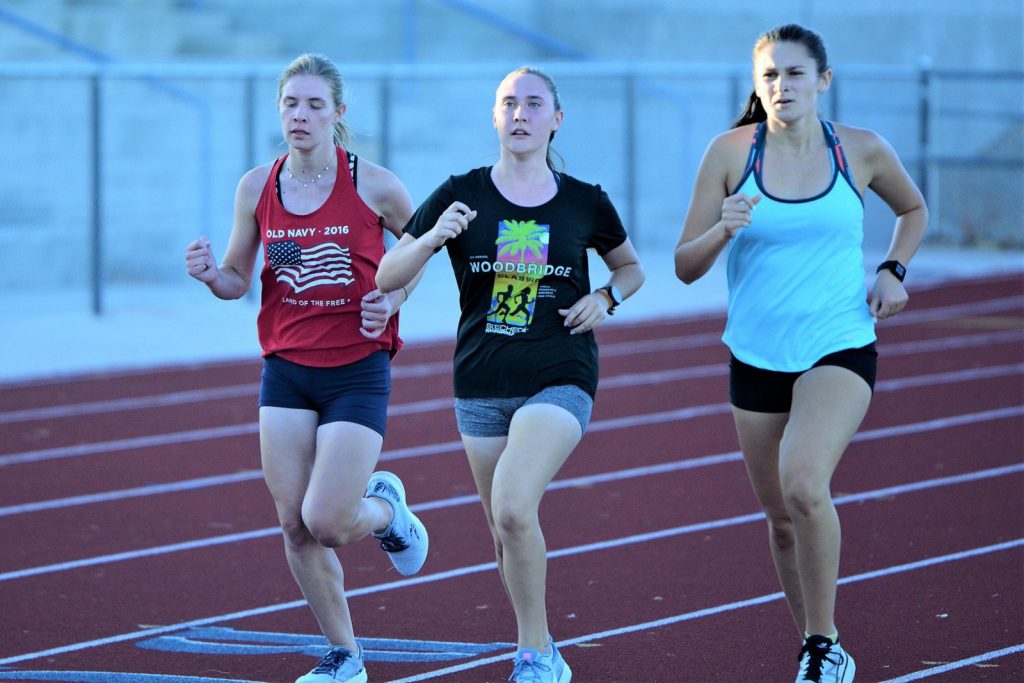